The A320 entered into service in 1987 and is still flying today. Whatever the aircraft variant, we have the worldwide A320 component support you need.

The A320ceo (current engine option) series of airframes are the first-generation of the narrowbody A320 series produced by Airbus. That first generation includes four airframes : the A318, A319ceo, A320ceo and A321ceo.

The A320neo (new engine configuration), launched by Airbus in 2010, features a series of improvements such as reduced fuel burn, engine noise, emissions and operating costs. The first A320NEO was delivered to Lufthansa on Jan. 20, 2016.

The A321 long range variant received its European Aviation Safety Agency (EASA) certification in March 2018. And was first delivered to Arkia Israeli Airlines in November 2018

Launched in June, 2019 at the Salon du Bourget, the ultra -long range variant of the A321neo was launched. Middle East Airlines was decided to be the launch customer, and has yet to receive its first A321XLR.

The A320neo series brings the efficiency of the CEO series further, featuring various improvements such as reduced fuel burn, engine noise, emissions and operating costs, as well as additional range and payload.

Another standard feature of the A320neo series—which was formerly an option on the A320ceo (current engine option) series—is Airbus’s drag-reducing and lift-increasing winglets, devices that are dubbed Sharklets.

Much like the A320ceo series of airframes, the A320neo series has the range, passenger capacity and economics to perform a variety of missions for airlines and other commercial operators. 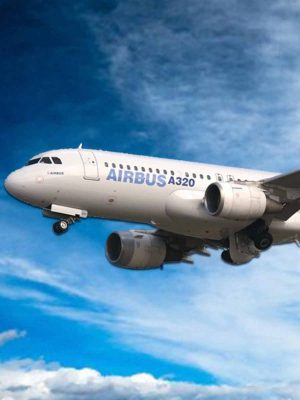 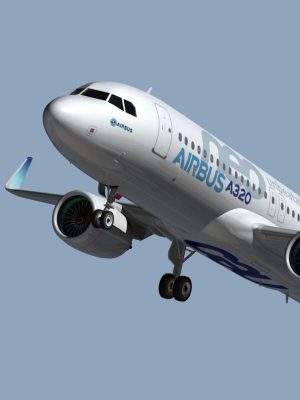 Airbus A320 | Our Solutions