The A380, the largest airliner ever designed was launched in 2008. As the A380 support worldwide leader, we have tailored comprehensive component solutions to support your A380 operations worldwide.

The A380 is a four-engine, widebody airliner produced by European manufacturer Airbus. When it flew for the first time on April 27, 2005, it was not only the first flight of the airframe, but also signified the A380 becoming the world’s largest passenger-transport airplane.

Emirates was the launch customer, receiving its first delivery in 2008.  Two engine options are certified for the A380, the Engine Alliance’s GP7200 series and Rolls-Royce’s Trent 900 series. The first flight of a GP7200-powered A380 took place on August, 2006,a little over a year after the first flight of a Rolls-Royce powered airframe.

Although Airbus has announced in 2019 that its production would stop due to the lack of orders, more than 240+ aircraft are flying today worldwide.

The A380 is utilized on long-range and ultra-long-range trunk routes that can support the type’s capacity. It is described as being able to “boost network connections,” optimize hubs and enable airlines to “capture more traffic”.

The fact that the double-decker offers “60% more capacity per slot” allows operators to replace “multiple flights of smaller aircraft with one optimized service.” In addition to better utilizing slots at operationally limited airports, the use of such an aircraft, on what Airbus describes as the “strongest flight of the day” is promoted as allowing operators to “draw more traffic and capture higher yields.”

Overall, the capabilities of the A380 and the fact that it has “a 15% lower cost per seat than its rival large airliner,” is promoted as allowing airlines to “reshape their networks, optimize slot value at congested airports and maximize revenue across entire networks.” 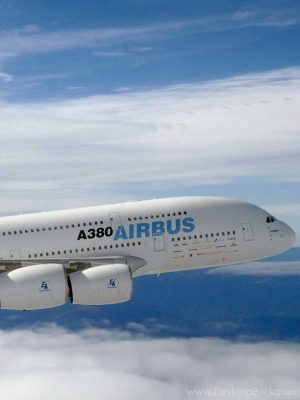 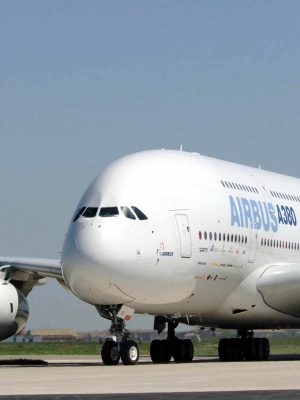 Airbus A380 | Our Solutions